Once a Marine, Always a Marine! 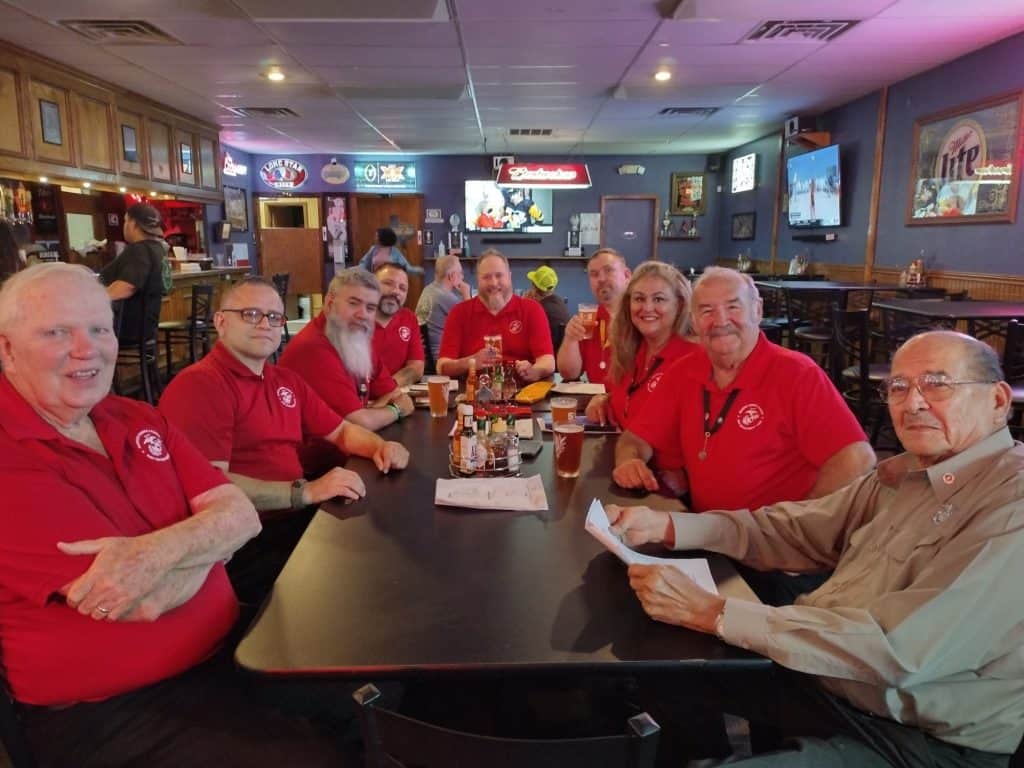 The Marine Corps League was founded by Major General Commandant, John A. Lejeune, in 1923 and chartered by an Act of Congress on August 4, 1937. Its membership of nearly 50,000 is comprised of honorably discharged, active duty and Reserve Marines with 90 days of service or more, and retired Marines. It includes officer, enlisted, male and female members.

The Marine Corps League is headed by an elected National Commandant, with 14 elected national staff officers who serve as trustees. Day to day operations are under the control of an executive director who supervises the day-to-day performance of the national headquarters staff, located at 8626 Lee Highway in Fairfax, Virginia.

The prime authority of the League is derived from its charter and from its annual national convention held in August in different major U. S. cities throughout the nation. The National Commandant has operational control over the National Headquarters staff and the National Board of Trustees, who in turn coordinate the efforts of 45 departments, or State entities, and the activities of over 780 community-based detachments located throughout the United States and overseas.

The League is classified as a military service organization and was formed for the purposes of promoting the interests of the U. S. Marine Corps; to provide camaraderie and assistance to Marines, as well as to their widows and orphans; and to preserve the traditions of the U. S. Marine Corps. It is a not for profit organization within the provisions of Internal Revenue Service Code 501 (c) (4), with a special group exemption letter which allows for contributions to the Marine Corps League, its Auxiliary and subsidiary units, to be tax deductible by the donor.

Incorporated by an act of Congress in 1937, the Marine Corps League perpetuates the traditions and spirit of ALL Marines who proudly wear or who have worn the eagle, globe, and anchor of the Corps. 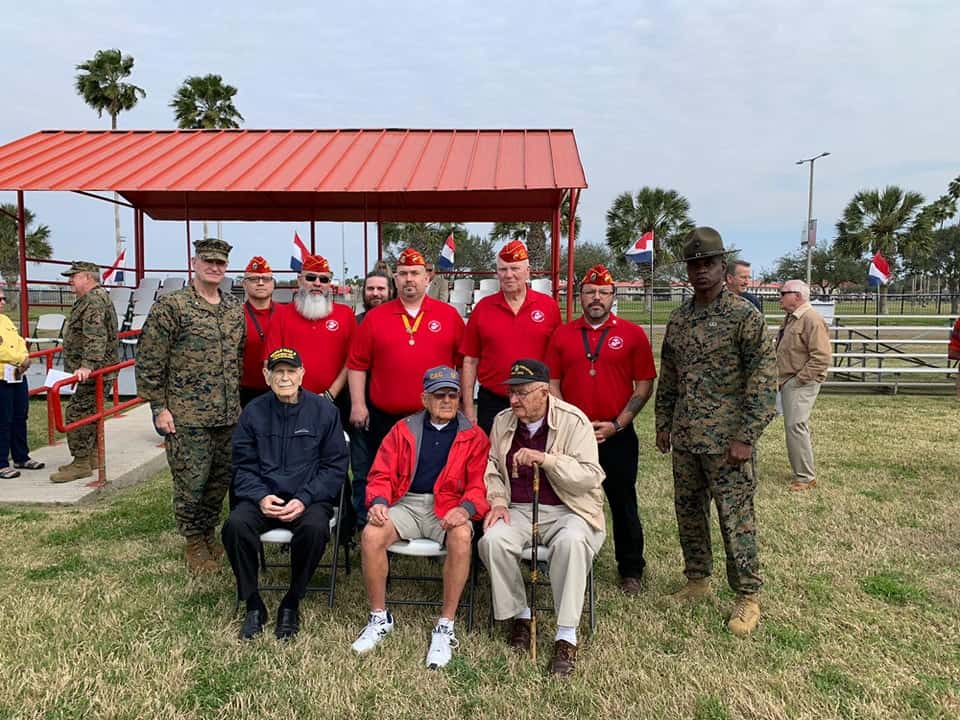 League members have worked towards those goals for more than half a century. Founded by MajGen John A. Lejeune in 1923, the Marine Corps League was chartered as a military service, not-for-profit organization by an Act of Congress on 4 August 1937. Today, it boasts a membership of almost 50,000 of honorably discharged, active duty, reserve and retired Marines, all of whom served in the Corps for at least 90 days.

League membership is open to Marines of any rank, gender, and age. Once a member, Marines continue to serve the community through offering scholarships, running youth programs, or helping out other Marines and their families. They also support active duty Marines in any way they can.

Members of the Marine Corps League join together in camaraderie and fellowship for the purpose of preserving the traditions and promoting the interests of the United States Marine Corps.   Our detachment’s Federal Tax ID (EIN) is 82-4002350.